To share your memory on the wall of Juan Carrillo, sign in using one of the following options:

Print
Juan D. Carrillo, known by his loved ones as “Popo”, passed away on Tuesday night, December 10, 2019. He was surrounded by his family and friends.

Juan was born on December 20, 1943 in Fort Stockton, Texas to Santos and Trinidad Carr... Read More
Juan D. Carrillo, known by his loved ones as “Popo”, passed away on Tuesday night, December 10, 2019. He was surrounded by his family and friends.

Juan was born on December 20, 1943 in Fort Stockton, Texas to Santos and Trinidad Carrillo. He graduated from Fort Stockton High School and subsequently joined the Army on May 7, 1963. He served 3 years active duty as a Field Communications Crewman, which included a tour of duty in Germany. While stationed in Germany, Juan had a stellar amateur boxing career, which culminated in his winning the Armed Forces European Golden Gloves Championship for the Welterweight Division.

Juan was honorably discharged from the Army on May 6, 1966 and returned to Fort Stockton where he met and married the love of his life, Adele Lujan, on July 23, 1966. After their marriage, Juan and Adele relocated to the Los Angeles California area in 1967 where he began his civilian career with Pacific Bell as a Messenger and Switchman. They then started their family with the birth of their first two children, and later moved to Albuquerque, New Mexico in 1973, as part of a job transfer with Mountain Bell. It was while they were living in New Mexico that they welcomed the addition of their third child to the family. Later, Juan and his family relocated to Fort Stockton and subsequently to McCamey Texas in 1981 as part of a job transfer with Southwestern Bell, where he began work as a Cable Repair Technician. Juan continued his career with Southwestern Bell (which later became part of AT&T) and retired in 2001 after 33 years of service.

Juan was huge music enthusiast and was an avid self-taught guitar player. He also taught himself to play the keyboard, bass guitar, harmonica, and the accordion. Juan was very active in his church, often times using his talents to lead the musical praise and worship on Sunday’s. He remained a huge boxing enthusiast, and his other interests and hobbies included fishing, restoring classic trucks, welding, grilling/bbq and spending time with his family, grandchildren and pets. Anyone who knew Juan also knows that he always enjoyed a great cup of coffee any time of day and enjoyed a rousing game of dominoes or spades.

Juan is survived by his wife, Adele Carrillo, and his three children, Juan Carrillo Jr, Veronica Sanchez, and Luis Carrillo. He has 6 grandchildren, 1 great grandchild, his beloved dog Blaximus, and 4 grand doggers.

Juan was the last of 5 siblings. He was preceded in death by his two sisters, Maria Martinez and Ofelia Primera, his two brothers, Alberto Carrillo and Santos Carrillo, and his parents, Santos and Trinidad Carrillo.
Read Less

To send flowers to the family or plant a tree in memory of Juan D. Carrillo, please visit our Heartfelt Sympathies Store.

Receive notifications about information and event scheduling for Juan

We encourage you to share your most beloved memories of Juan here, so that the family and other loved ones can always see it. You can upload cherished photographs, or share your favorite stories, and can even comment on those shared by others.

Posted Dec 16, 2019 at 12:35pm
Juan and Adele worked for us at OXY and planted our
Trees for us . No one could make trees grow like Juan!
You were missed !
I will miss you also
J J Smith
Comment Share
Share via:
RR

Posted Dec 15, 2019 at 09:59am
To my friend Juan
When Juan Came to mccamy He took my place as the only cable repairman for mccamy group, Juan And I worked Closely together, Juan Always had my back i could count on him 24/7 thick and thin. Juan made the place a better place to work because of his work ethic an love of the job. Juan was a great man I will mis our conversations RIP Juan
Comment Share
Share via:
RR 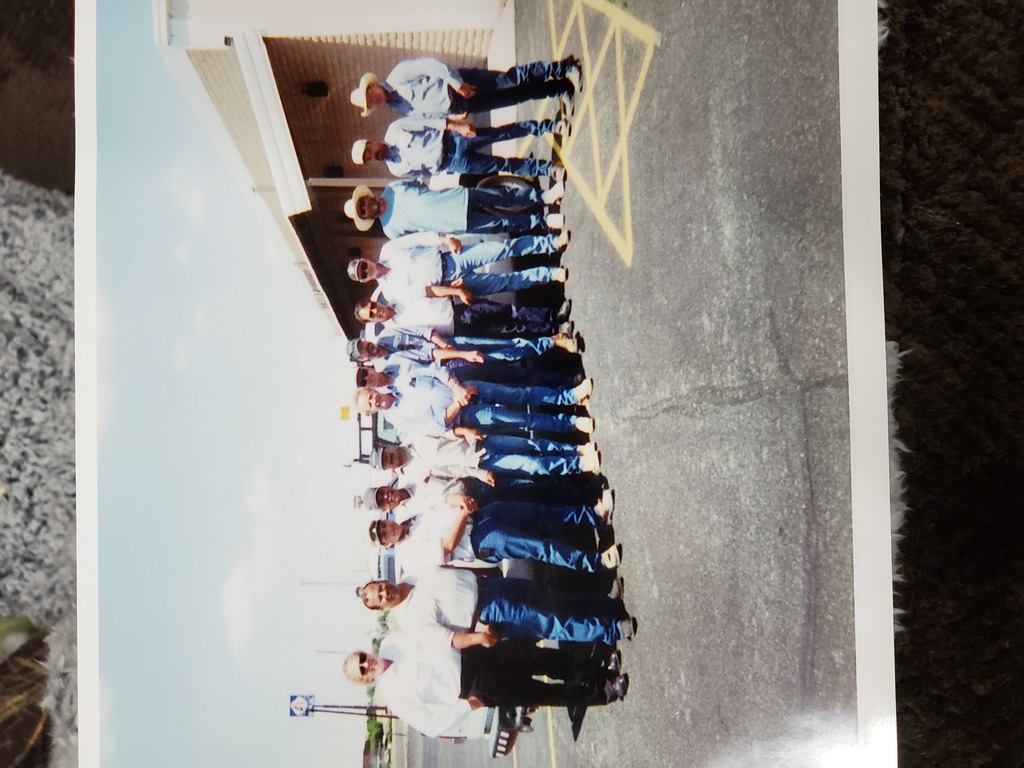 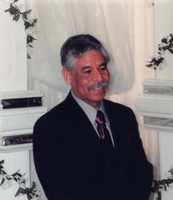 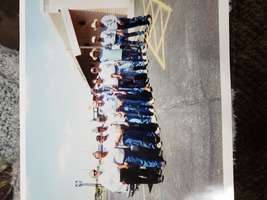