To share your memory on the wall of Herman Vaughns, sign in using one of the following options:

Print
Herman Vaughns, 72, of Midland, and formerly of Crane, passed away on Wednesday, November 13, 2019, at Medical Center Hospital in Odessa.

Herman was born on March 1, 1947, in Como, Texas. He was a United States Army Veteran, and had liv... Read More
Herman Vaughns, 72, of Midland, and formerly of Crane, passed away on Wednesday, November 13, 2019, at Medical Center Hospital in Odessa.

Herman was born on March 1, 1947, in Como, Texas. He was a United States Army Veteran, and had lived in Crane and Odessa, Texas most of his life.
Herman was a faithful member of the Faith in Christ Church in Crane where he served as a Deacon. He drove for All Aboard American Bus Charter for the past five years. Herman enjoyed spending time reading - his favorites were biographies. He was always learning, spending countless hours on the computer in research and reading. His knowledge of computer technology was readily available to his family, he was their “go to guy”.

Herman was preceded in death by his parents, Frank and Elizabeth Vaughns; and a son, Vincent Jerome Vaughns.

Wake services will be held at 6:00 pm on Wednesday, November 20, 2019, at the Shaffer-Nichols Funeral Home Chapel in Crane. Funeral Services will be held at 11:00 am on Thursday, November 21, 2019, at the Faith In Christ Church in Crane. Burial will follow in the Sunset Cemetery.
Arrangements are under the care of Shaffer-Nichols Funeral Home of Crane.
Read Less

To send flowers to the family or plant a tree in memory of Herman Vaughns, please visit our Heartfelt Sympathies Store.

Receive notifications about information and event scheduling for Herman

We encourage you to share your most beloved memories of Herman here, so that the family and other loved ones can always see it. You can upload cherished photographs, or share your favorite stories, and can even comment on those shared by others.

Posted Nov 18, 2019 at 01:09pm
I just want to thank you for letting me be myself again Daddy Loving You always and forever 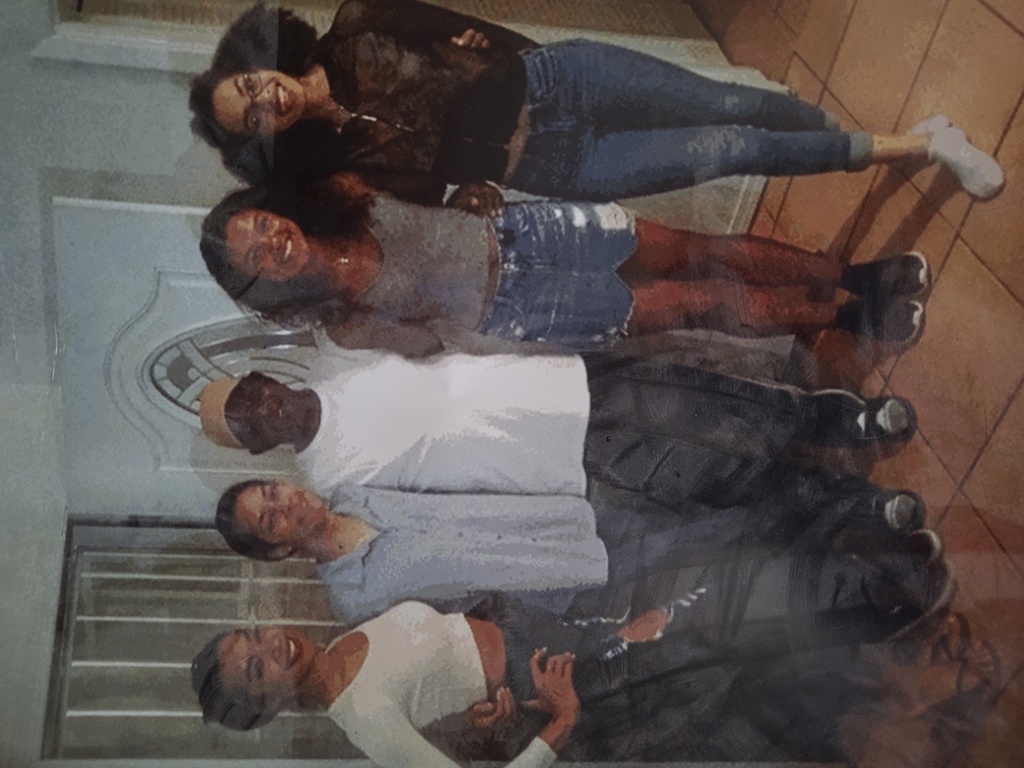 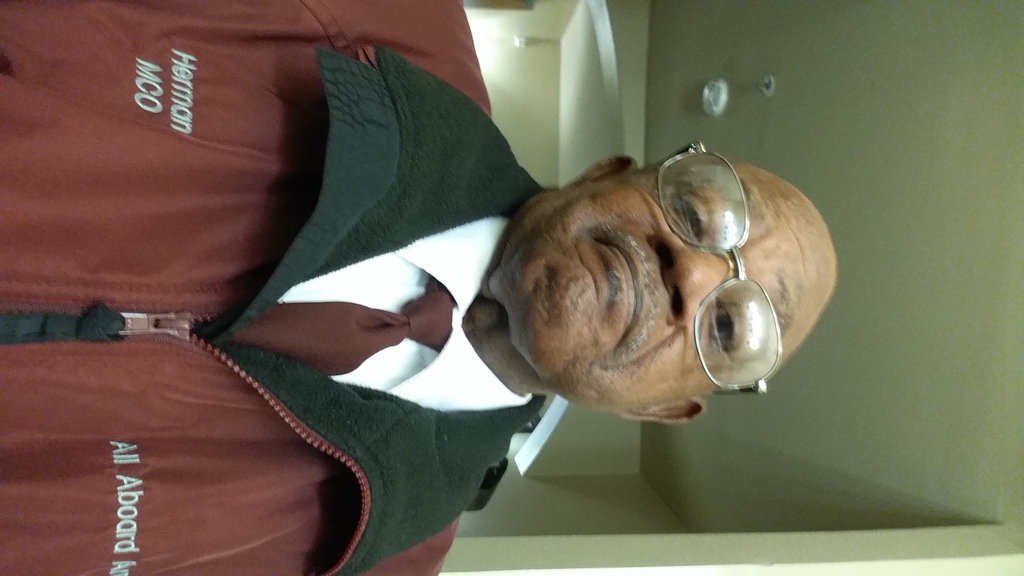 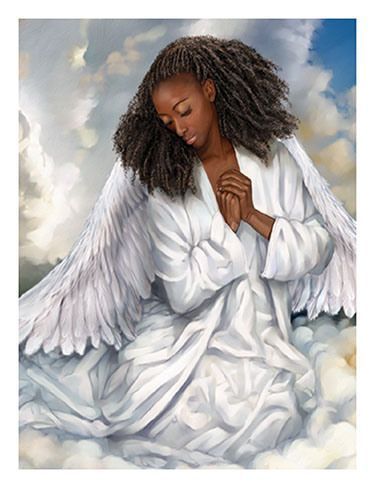 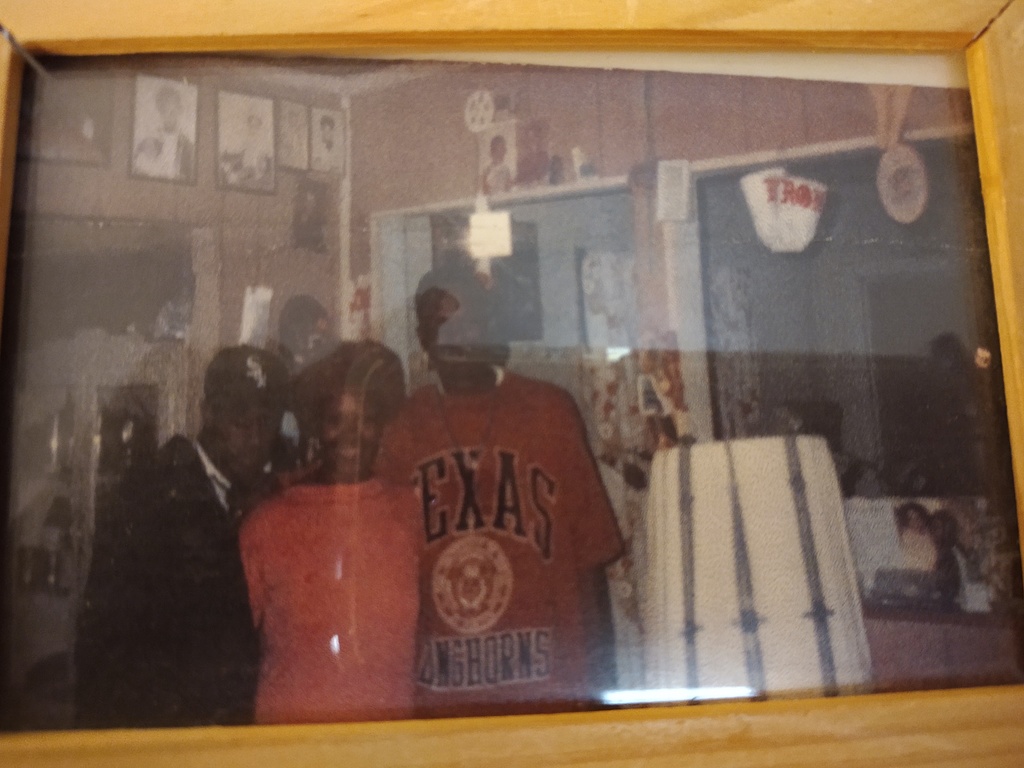 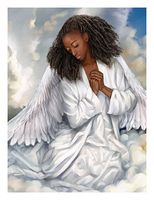 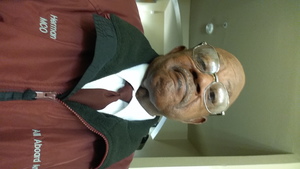 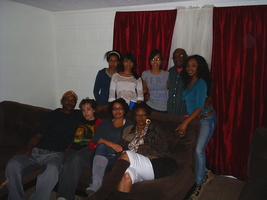